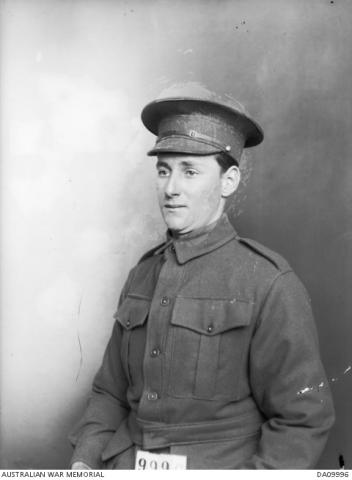 His name appeared on German death list dated 4-11-16 and his identification disc had been sent to his family.

Reports said that he fought in German trenches and killed by a shell in the second line.

His wife sent many letters to the army to know if her husband was a prisoner of war until his death announcement on December 1918.