Places to visit nearby 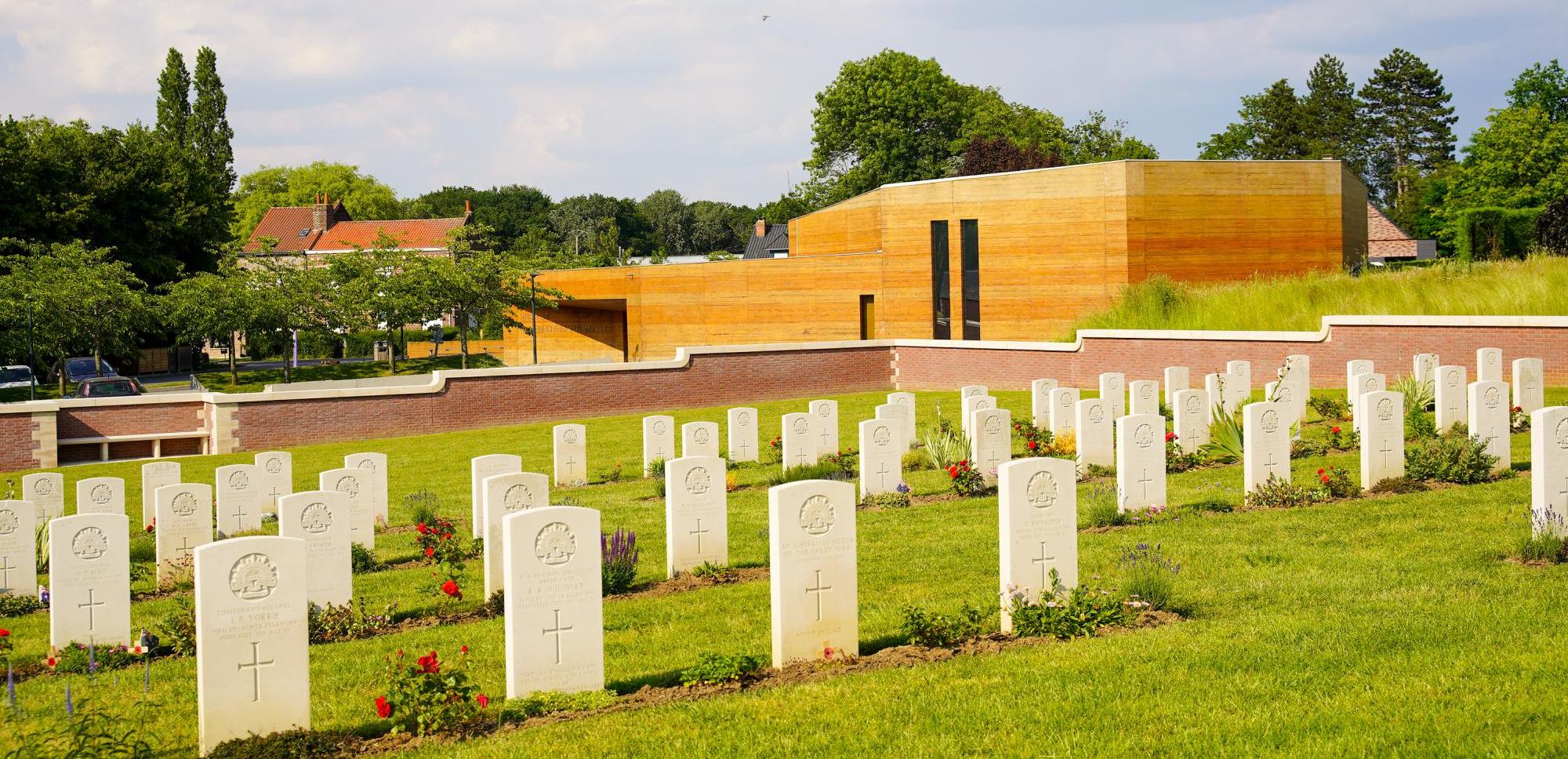 PLACES TO VISIT NEARBY

Buried in this cemetery near the museum are the bodies of the 250 British and Australian soldiers found in 2009 in Pheasant Wood, Fromelles. 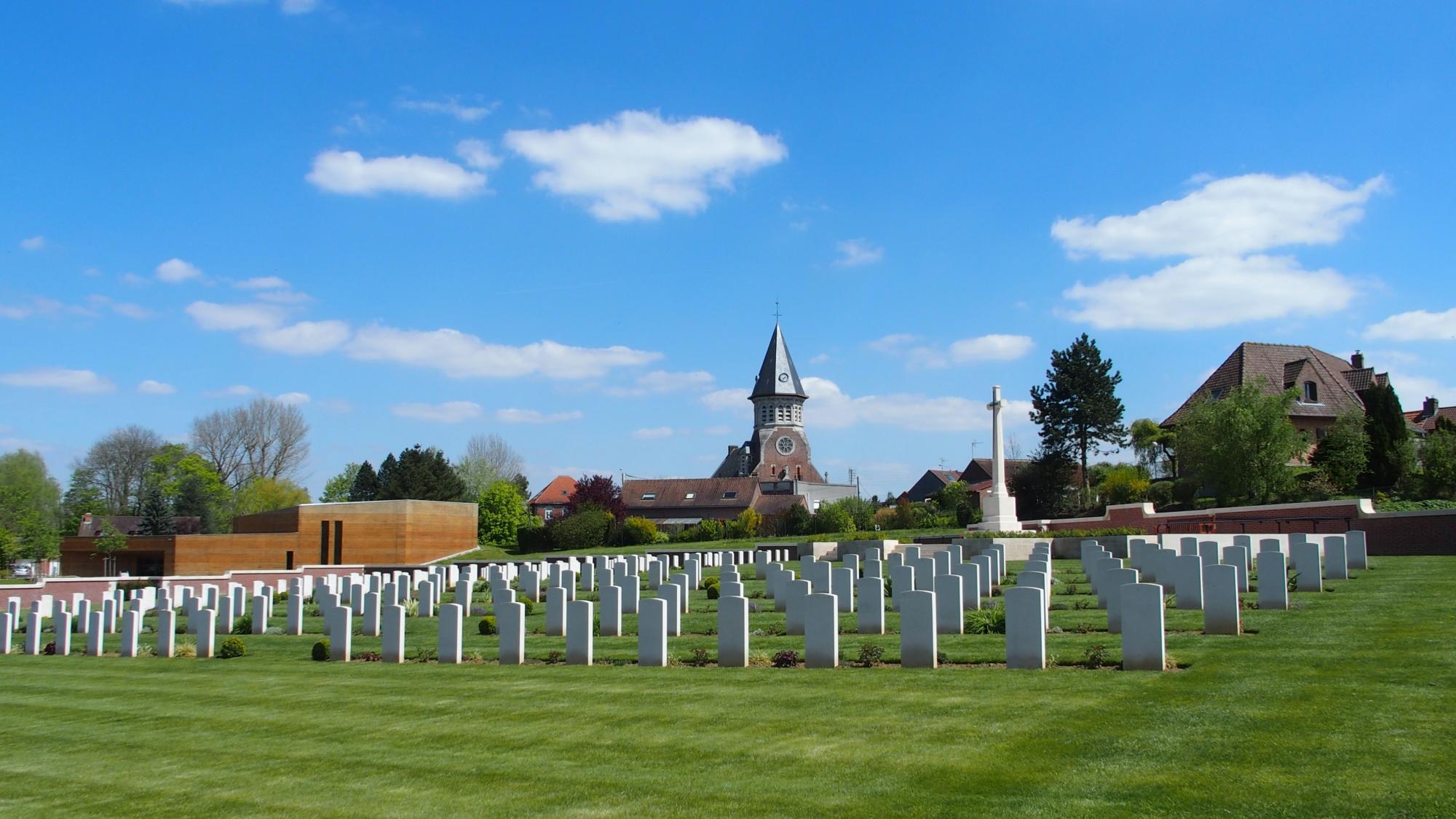 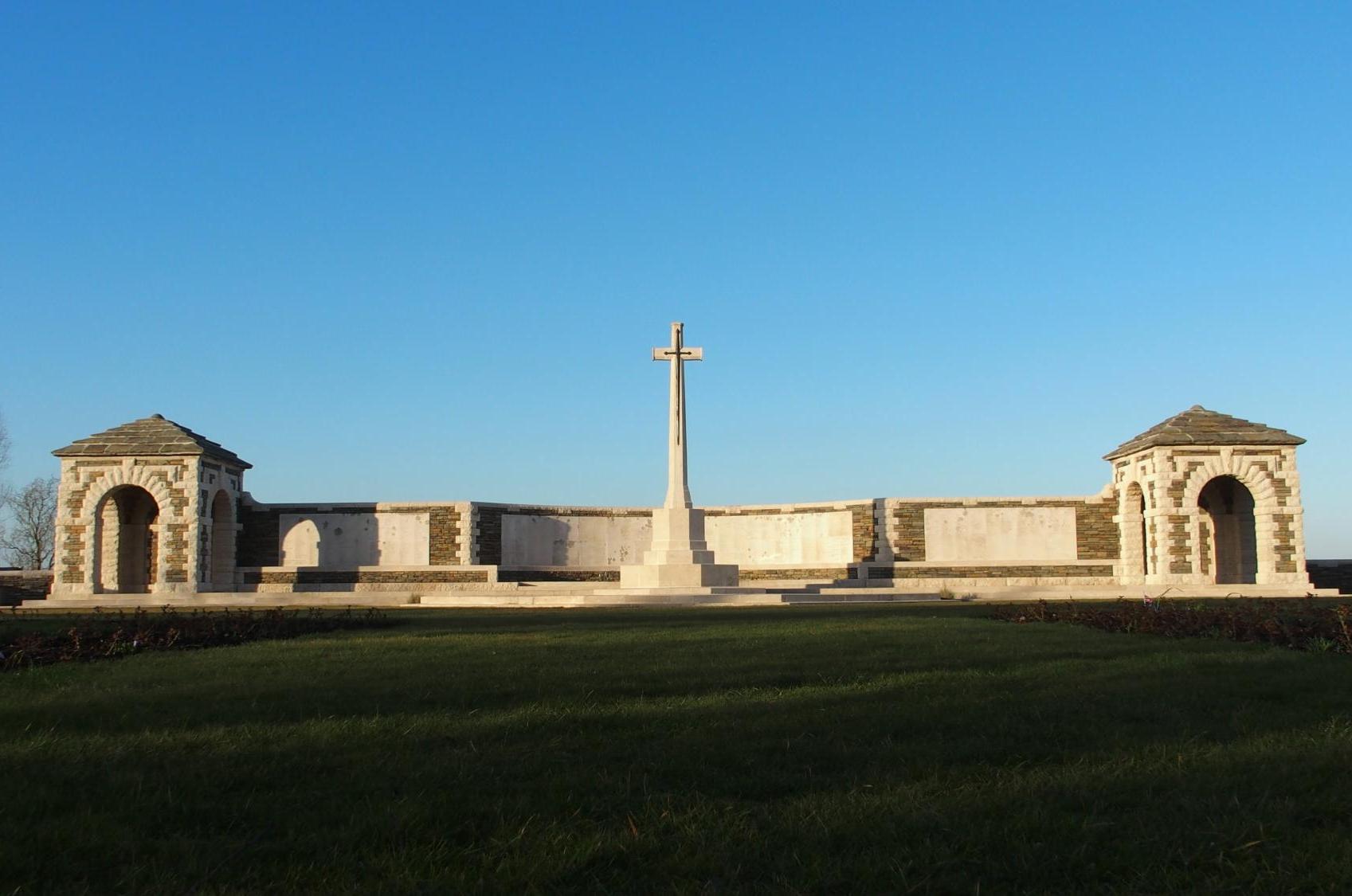 V.C. Corner is the only exclusively Australian First World War cemetery in France. Four hundred Australian soldiers killed in the Battle of Fromelles are buried there. As none of the bodies were able to be identified, rather than individual gravestones a memorial was erected bearing the names of all the Australian soldiers killed on the battlefields around Fromelles with no known grave. Some were identified following the discovery of the mass graves in 2009 and have since been buried in Pheasant Wood Cemetery.

The Australian Memorial was erected in 1998 to remember the Australian soldiers who fought and died in the Battle of Fromelles, on 19 and 20 July 1916. The Cobbers statue, by sculptor Peter Corlett, is dedicated to them. 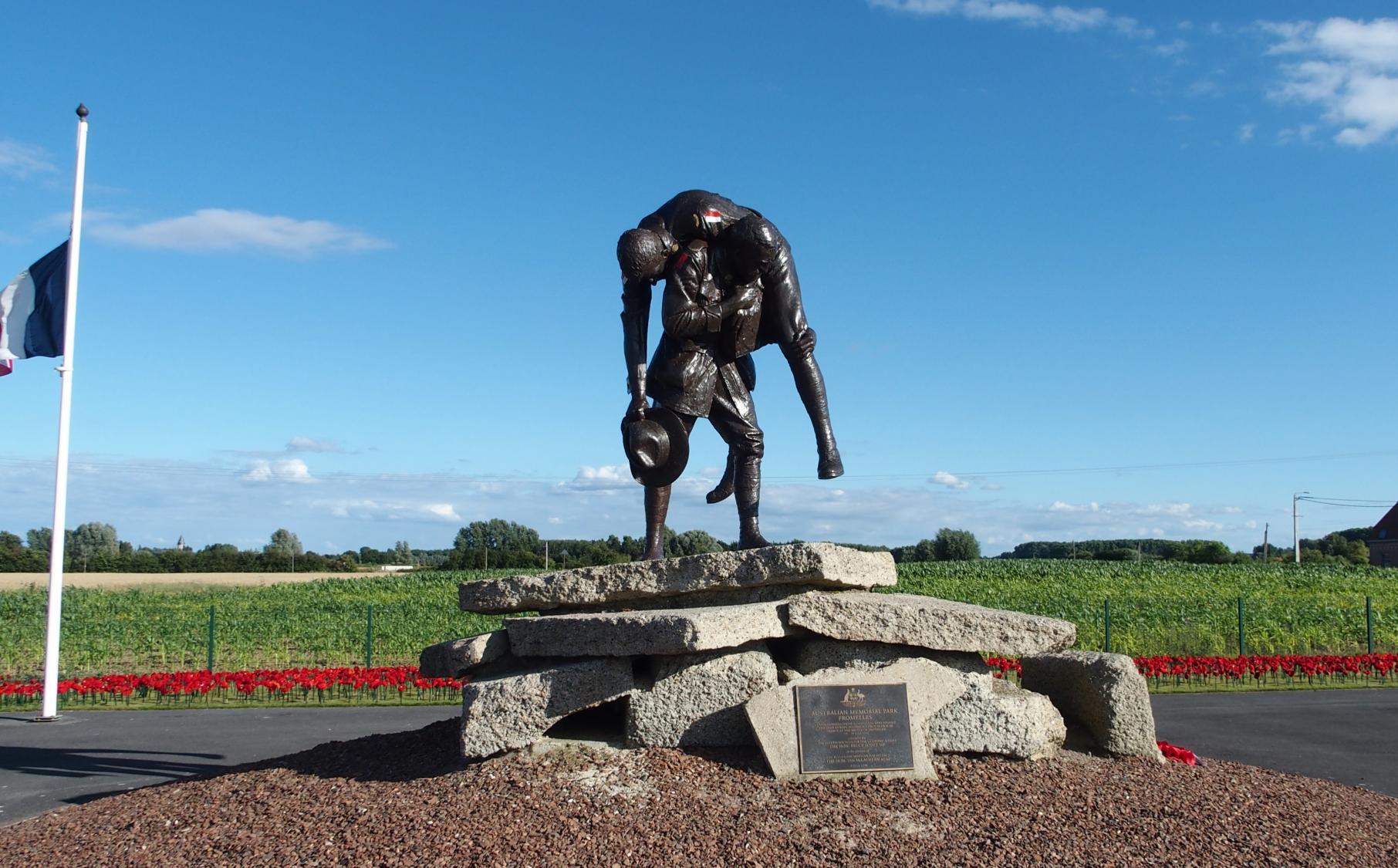