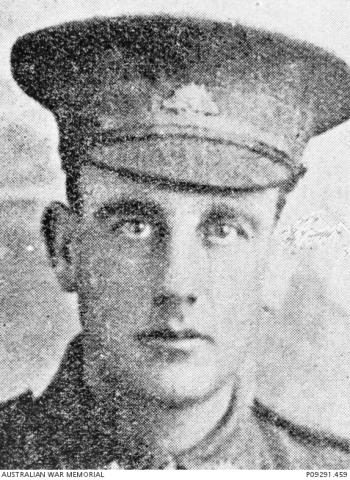 Missing after the battle of Fromelles, the army declared him killed in action only in 12 August 1917.

His mother sent mails to the Australian Army to know what happened to her son and asked if he was a prisonner or dead. In 1920, the army could not send back to her his personnal effects and explained to her that he probably could never be recovered.

John Alexander is identified in 2019, along with six others soldiers who fought at Fromelles