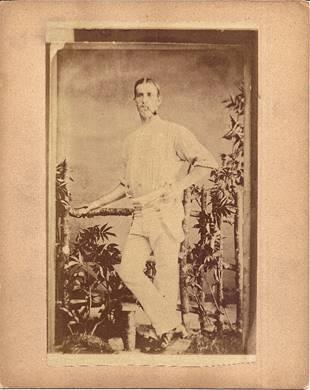 George is one of the few soldiers whose death was quickly reported to the family. His wife learnt that he was killed in action on 11 August 1916 by mail.

Some reports made by other soldiers explained he was killed by a bayonet in the second German trenches. German Army put his name on death list on 2 August 1916 and confirmed it in November.