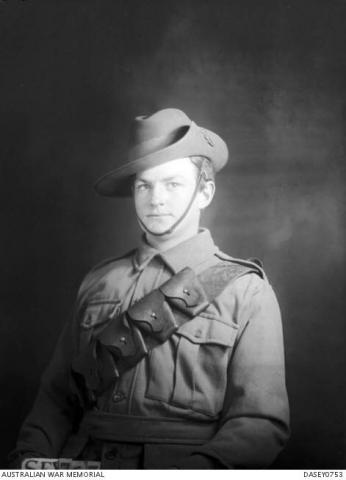 Missing in action, Ralph had no known grave in 1918. In 1920, a German soldier named Fischer sent to Ralph's father a letter to explain he was burried in Beaucamp's cemetery.

After some researches there, the Imperial War Grave Commission found bodies of British soldiers. They later have been buried in La Gorgue, at Pont du Hem cemetery, and a memorial was built in 1924 for other soldiers who could had been buried in Beaucamp.

Ralph already had a grave with his name on it in La Gorgue, but in March 2019 he was identified at Pheasant Wood Cemetery and now have a new headstone there.