The exhibition Through their eyes is a tribute to the soldiers of all nationalities who fought in the Battle of Fromelles.

It presents striking photographs of men who fought, were killed or survived this terrible offensive. British, Australians and Germans are displayed in proportion to the numbers of troops who took part in the battle.

As you walk around the exhibition, your eyes will meet those of the soldiers. Behind each portrait, a short text in three languages (French, English and German) presents the lives of each of these men. 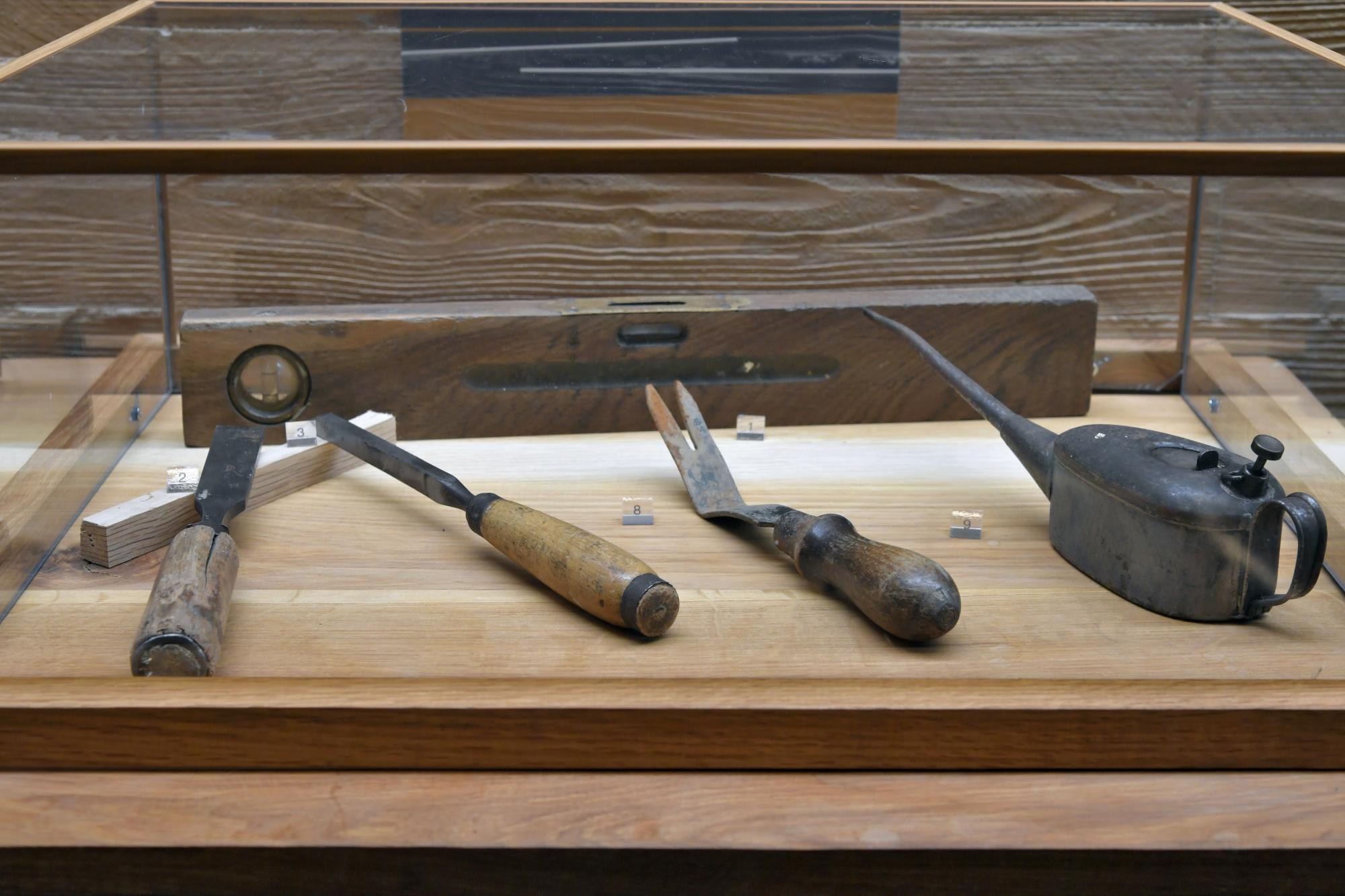